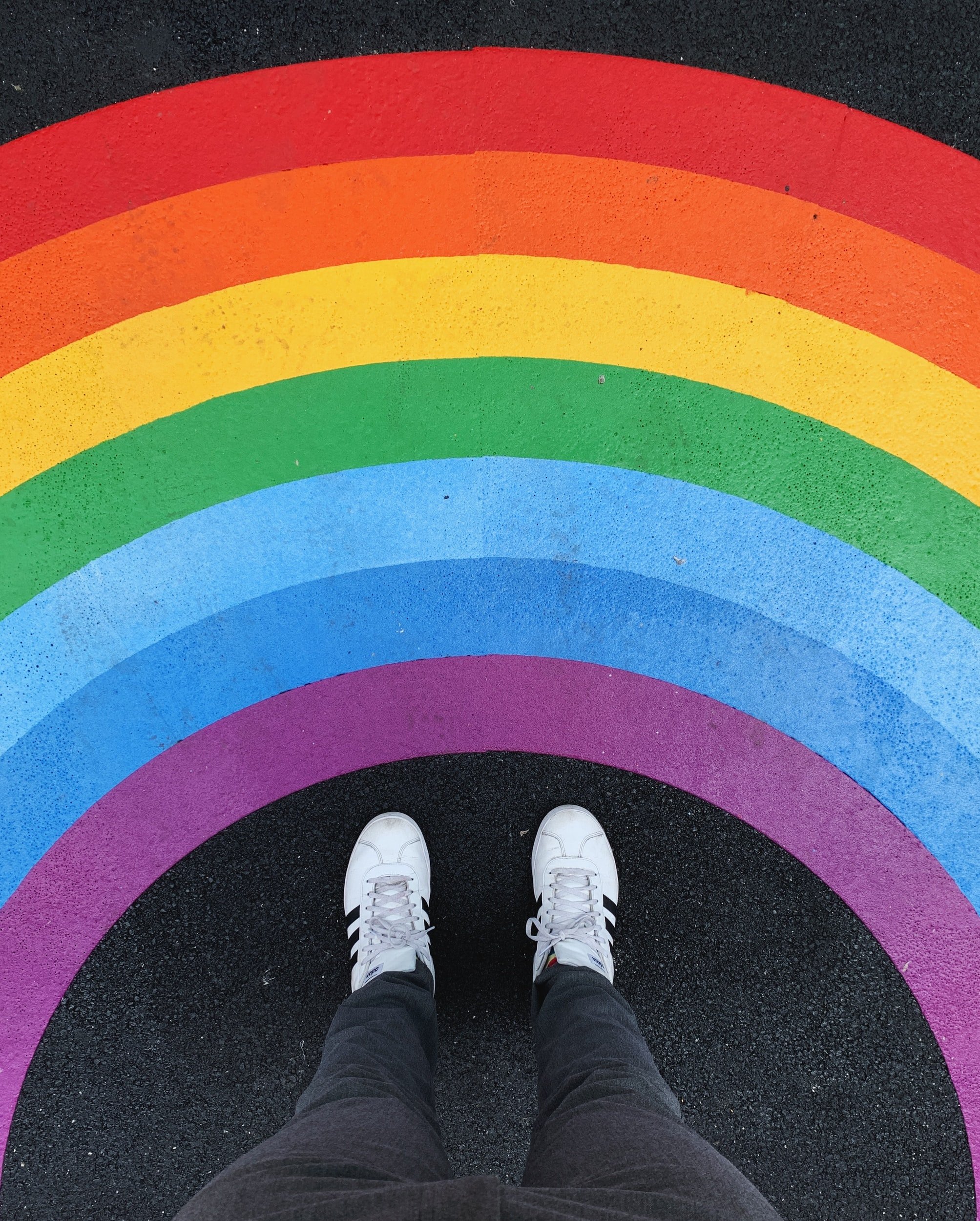 Not always rainbows: mental health in the LGBTQIA+ community

The LGBTQIA+ community is not monolithic and there are many unique challenges that are faced by individuals.
Learn More 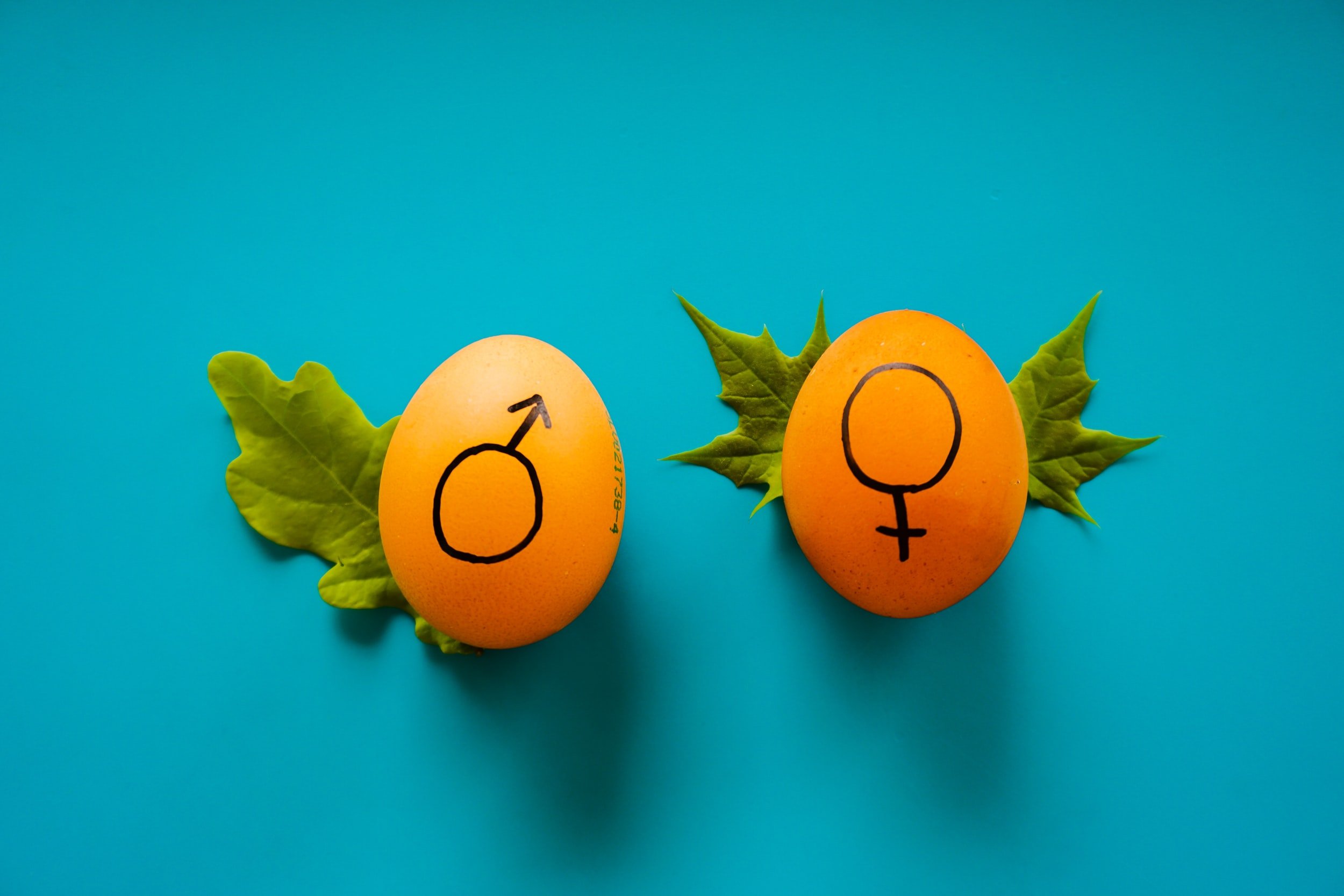 What is gender dysphoria in adults?

With at least 68 terms for gender identity and expression existing in the world, it is clear that gender is not binary.
Learn More 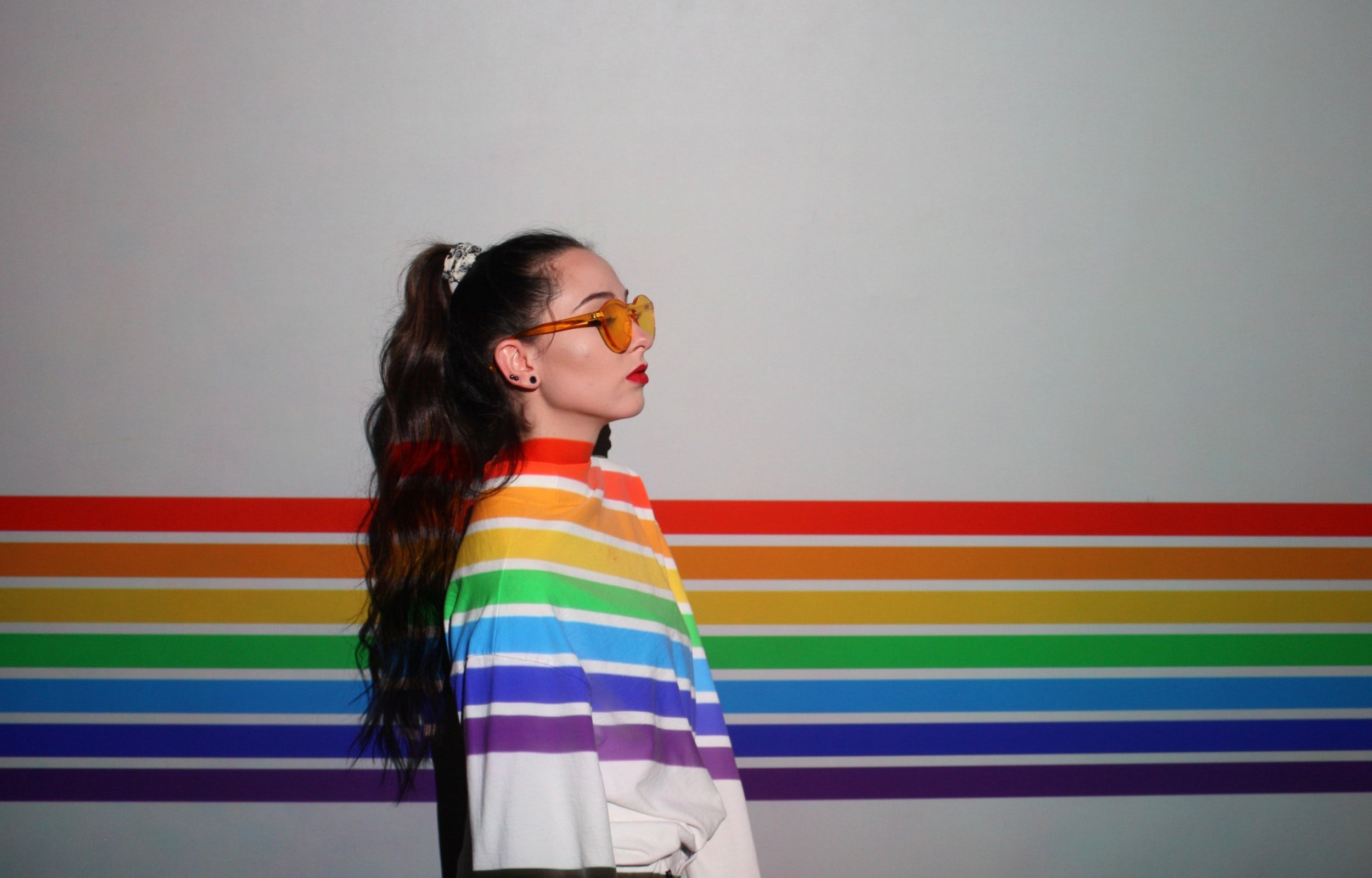 What is an LGBTQIA+ ally, and how can i be one?

Being an ally is the key to ensuring the world is a positive place for everyone.
Learn More

Sign up with your email address to receive news and updates.